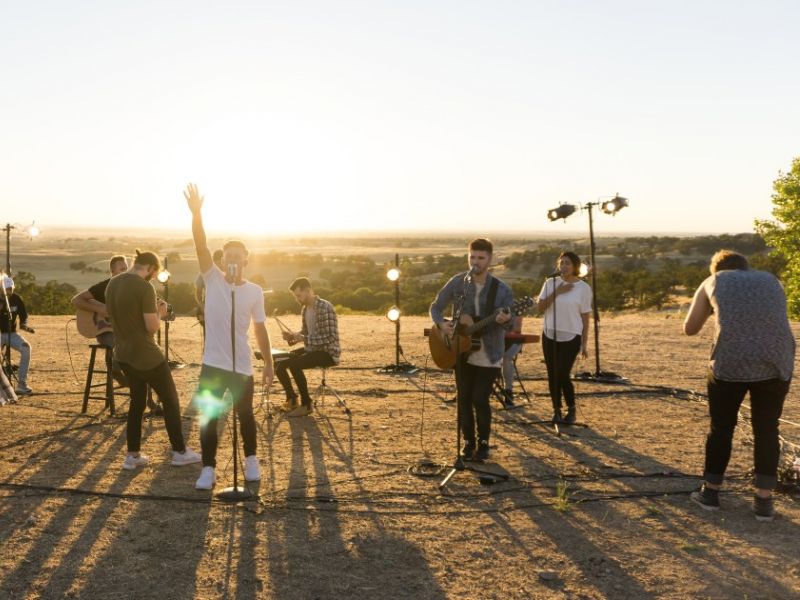 A STORY FROM JOSH? - I am going to discuss what I believe to be the single most important action that I took to journey from a semi-professional musician to an international, full-time, touring musician. In brief, I advertised myself on a website. There was a section for musicians available and a sub-section for guitarists. I posted a brief description of my qualifications, experience and work ethic, and a picture. I had essentially kind of forgotten about my ad when out of the blue I received a phone call from a New Zealander who was living in Shanghai, China. He was leading a seven piece band. All of the members were from New Zealand and he had to find a new guitarist because their guitarist was leaving. During one of his perusals he found my ad and called me immediately. We talked for about thirty minutes during which time he explained the lifestyle and work requirements. I could scarcely believe that a life like that existed. Don't get me wrong, I was an experienced musician with a publication about my accomplishments in one of the UK's most prestigious classical music magazines, I had done National tours, given numerous recitals, played in more bands than I can remember, yet, despite all of that experience, I had no idea that there was a scene for musicians to travel around the world, live in hotels, perform, and earn a pretty good wage at the same time. Why did I not know this type of job existed? I have often asked myself that question and I believe that the answer is quite simple. Incorrect actions = Incorrect outcomes! Consider my situation: - I was an ignoramus - I was an ignoramus from a small village (>200pax), in a small country, with a small population (New Zealand) - I played classical music which meant that I was primarily exposed to classical musicians and music lovers, which meant almost zero contact and exposure to the Top 40 scene. - I didn't really understand promotion and how to market myself effectively - I knew no one that toured internationally for a living Given the above it?s quite a miracle that I made it out of that scene at all. However, during the course of the next few days we talked frequently and developed a good relationship and a few weeks later I was flying to Dubai to begin my first job as a full-time professional musician and I haven't looked back since. To summarize, you have to gain exposure somehow. It was many years ago when I did this and the social networks that are now in place did not exist then. The website that could start it all for you! Written by Joshua Rogers 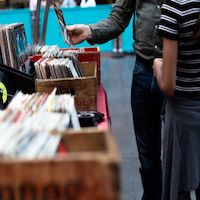 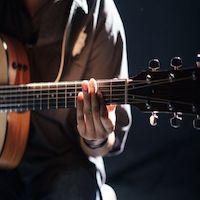