PLAY MUSIC FOR A LIVING? 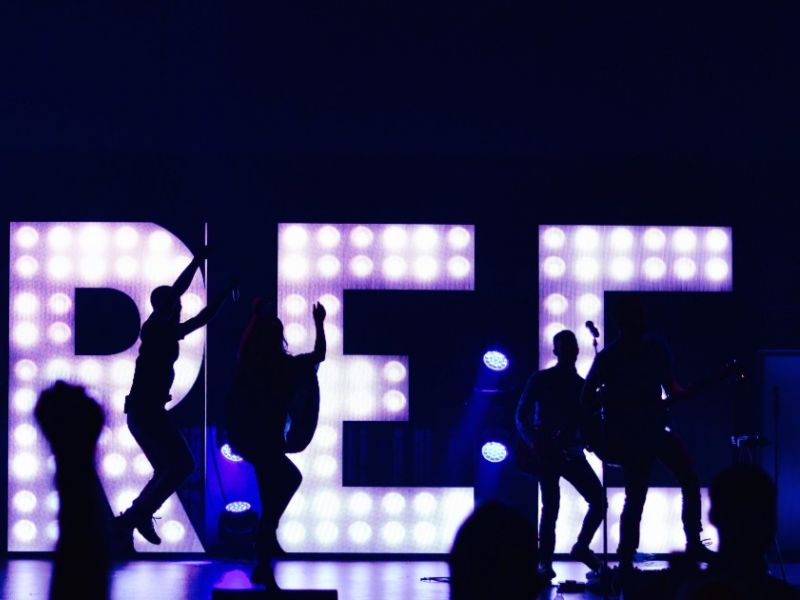 So many musicians want to use their musical skills to pay the bills. We'd prefer to chuck in our dreary day jobs in favor of fulfilling our ambition to play tasty solos, or lay down killer drum grooves with the band. Sadly, many musicians never quite break the chains of that day job. They may be playing several times a week but somehow its just not earning enough to allow them to quit their job and play music exclusively. The perfect transition has two easy steps: Step 1: Hone your craft Become a good player! Before we continue, let's clear up a common misconception. You DO NOT have to be a virtuoso on your instrument to earn a living from performing. Let's face it, if you are in an International touring cover band, playing predominantly Top 40 hits from the past 40 years, you can get by with a moderate degree of technical ability. Step 2: Know what band leaders expect of you Band leaders usually expect the following from a team member in order of importance: 1. Reliability. A band leader cherishes reliability like a dog loves a bone. It speaks volumes about your character and it means that the band leader doesn't have to worry about you turning up to the gig late, or worse, not at all. This simple quality lifts a huge weight off the band leaders' shoulder. 2. Being prepared. No band leader or band wants to sit around at rehearsal while you learn the signature solo to 'Hotel California' or the 'Porcaro shuffle' for 'Rosanna'. Learn all of your songs prior to rehearsal and your band leader (and band) will respect you all the more for having done so. 3. Responsibility. Take care of your own gear. Make sure you have everything you need to get your part of the job done. If you are playing guitar, have spare strings on-hand and any tools you need to repair your guitar. Drummers have spare sticks and any tools you need for your drums. Keep your equipment in good working order and don't rely on others for tools or cables or straps. Try to have a spare of almost everything within the realms of practicality. 4. Beware the demon drink. Try to limit your consumption of alcohol (If you're a non-drinker, then great). If you are partial to a drink or two (or more) know your limit. Depending on the situation you may or may not be able to drink at your gigs. Most leaders I know will only resort to banning someone from drinking if they feel it is detrimental to the show. Written by Joshua Rogers 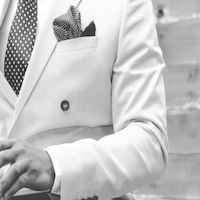 WHO HIRES AND FIRES ME? 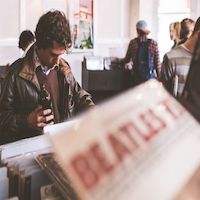