USE A RELIABLE AGENCY 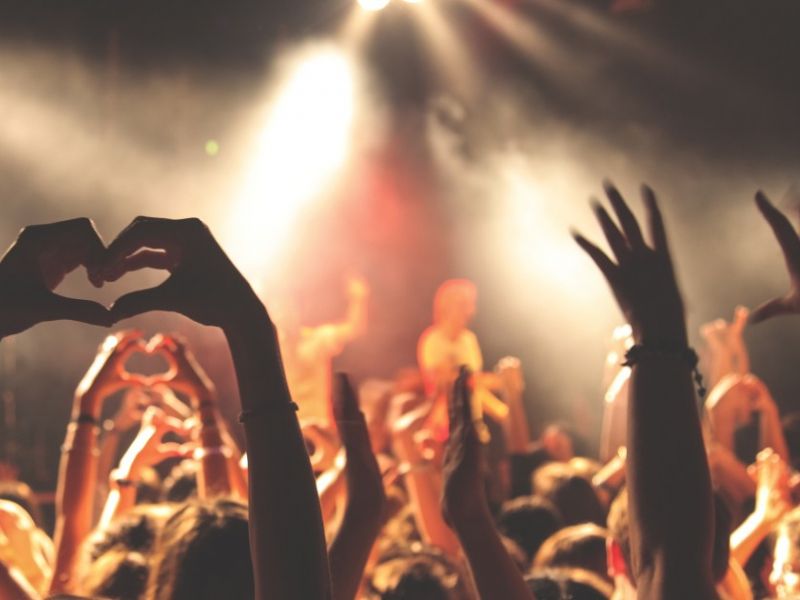 IS THERE A MUSIC GIG OUT THERE FOR ME? 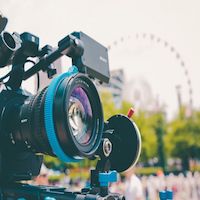 SAVE MONEY ON YOUR PHOTO SHOOTS